I’m almost hesitant to start writing because it’s a topic that is so on point and one that people are deeply passionate about (myself included) and I guess I’m nervous someone jumps down my throat and says I’m not doing enough. Of course I’m talking about sustainability and trying to reduce plastic consumption and what goes in to landfill. I’m very much of the opinion that if we all try, even if it’s just a little bit, then maybe, just maybe it might make a difference.

I started out the year with very firm intentions and so far I’m finding it incredibly easy to stick to them. I’ve only used one disposable coffee cup so far, and that was because someone else picked it up for me and I forgot to give them my reusable cup. I use my own water bottle every single day and try to avoid single use plastic as much as possible, but I also wanted to take it up a notch and try other alternatives to everyday products. 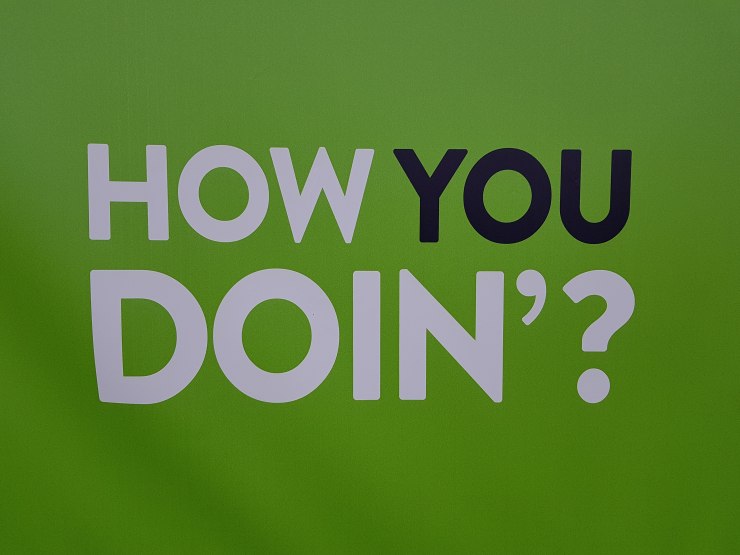 The first thing I decided could possibly be an easy win was reusable cotton pads for removing my make-up. I stumbled across Earthwise Girls when I was investigating reusable sanitary pads and saw that they did the cotton pads as well. One pay day patiently waited for later, the cotton pads were mine! I’m now almost three weeks into using them and I’m absolutely delighted.

I bought the black version of the Imse Vimse Cleansing Pads thinking that they would maybe last longer and wouldn’t stain as easily as white ones. They’re big enough to only need one to take off both eyes and after I’ve used them I pop them straight into the little net bag they arrive in, ready to be washed at the end of the week. So far I’ve been washing them with my towels, but I reckon you could throw them in with any of your washes really and you wouldn’t notice at all. I’ve washed them twice so far and each wash is basically making them softer and even nicer to use. I can highly recommend!

I’m also only two cotton buds away from using my very last plastic one and heading into my new ones – Simply Gentle Organic Cotton Buds with paper stems. It’s worth adding that I don’t poke these into my ears – ooooh no! I have very dodgy ears and I’m very funny about what goes in them. I absolutely only use these for tidying up my messy makeup attempts and sometimes some blending if I can’t be bothered to crack out a brush – ha!

It’s probably worth mentioning at this point that as mentioned above I do have the starter pack for the reusable sanitary towels…but I’ve not actually tried them yet. My biggest concern with them is how would it work when I’m at work? I’m not even sure it could to be honest. Essentially, the office where I work is ridiculously over heated and I’m concerned about odours. If anyone has any tips for this then please let me know as it’s definitely something I’m keen to try but it also has to be practical.

And that’s me so far. Reducing waste and saving money – double bonus!

2 thoughts on “A few green changes…”